A few months back, we brought the power of Integromat to your iPhone and Android devices. Buttons on the mobile app now trigger scenarios, allowing you to execute a scenario manually with ease.

Now it's time to focus on Apple Watch integrations.

Today we’re bringing the magic of Integromat to Siri and Apple iOS! Leverage all the power of mobile buttons at the flick of a wrist or a simple voice command.

Read more about the mobile app here if you haven’t - it’s pretty cool, and you’ll need to know how to use buttons before you can add them to Siri and Apple Watch.

To create a button that can be activated with voice commands on Siri, you need to first press Add to Siri on the Create button screen. Clicking Add to Siri also works on existing buttons if you edit them. 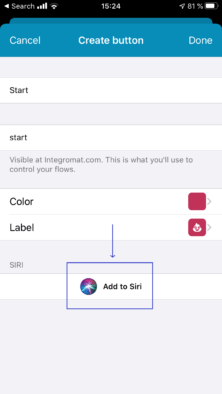 You’ll then be prompted to add a phrase for When I say. This is the phrase you’ll use to trigger the button in Siri.

After you add this phrase, press the space under Do to assign the button Siri should execute when you use the phrase. 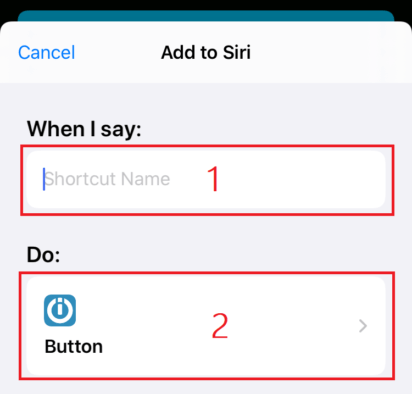 To assign the desired button to this Siri command, enter the button name after Press a button called.

As an example below, I assigned a button named Start to Siri. Now, every time we use the voice command Press Start button, Siri will trigger the Start button.

Once you’re happy with your new Siri command, you can press Add to Siri. 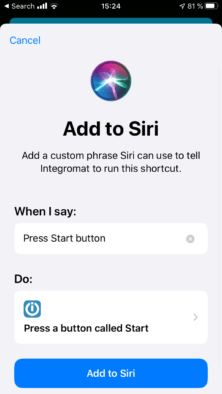 Congratulations! Now you can activate Integromat magic with a simple phrase of your own making - you’re practically a wizard! ✨

Setting up your Apple Watch

To add Integromat to your Apple Watch, scroll over to the Available Apps section and press Install next to Integromat. 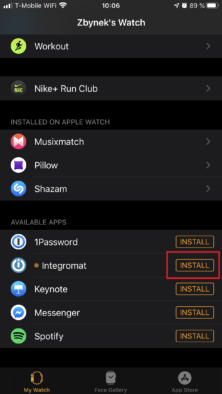 Once it’s installed, you should be able to see the Integromat icon among your apps on your Apple Watch. 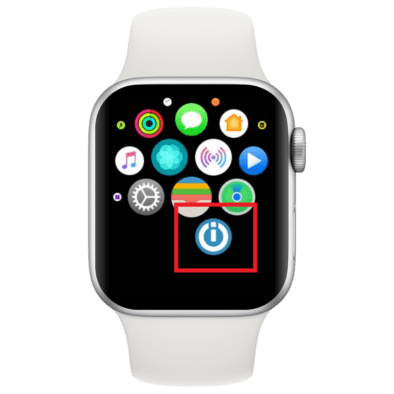 Your buttons are now conveniently available on your Apple Watch!

Trigger scenarios to integrate and automate tasks, no matter the situation you find yourself in! 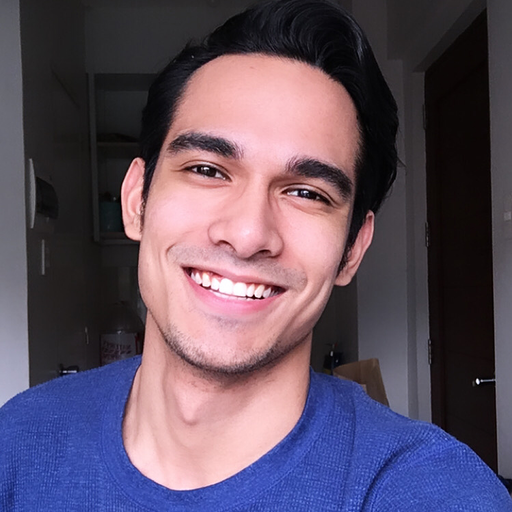 Former Growth Team at Integromat. Now leads Dorxata to help companies optimize and digitize every aspect of business.
Do you like this article?
Don't forget to share it!
Share 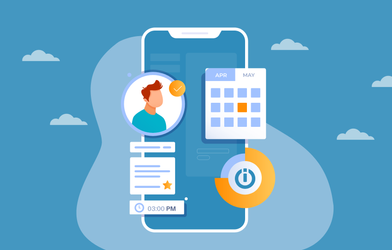 Integromat’s New Mobile App Is Bringing the Power of Automation to Your Hands, Literally 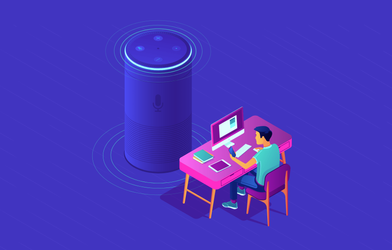 How to Make Alexa Read Your Google Analytics Every Morning 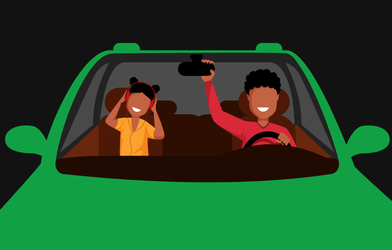 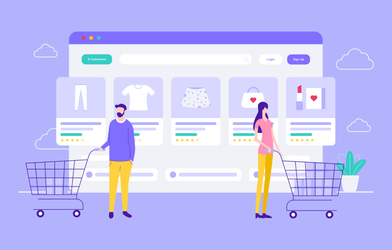 Abandoned Shopify Carts Are a Problem. Autopilot and Integromat Help You Solve It