Earlier this year, Google announced that a plan to make third-party cookies obsolete on the Chrome browser was underway. According to the company, the goal of this decision is to:

“Make the web more private and secure for users, while also supporting publishers”.

The cookie phase-out belongs to the Privacy Sandbox initiative, whose core objectives have been outlined by Justin Schuh, Director of Chrome Engineering over a year ago. But what is this all about?

Cookies are nearly as old as the modern internet and have been thoroughly used since the late 1990s.

As you probably know, cookies are embedded on websites for a number of reasons, such as:

With this in mind, it’s not hard to see why the phase-out represents a major shift in the rules of the game.

If not properly addressed, the change can lead countless companies to a dead-end in their regular ad-serving activities, and ultimately, to less revenue.

But before we jump into hard evidence, let’s stop for a minute and take a look at the bigger picture.

In light of privacy-related occurrences like leaks of sensitive data, ransomware attacks, and spam, the promise of a more private web has a powerful resonance.

However, there’s a leap between phasing-out third-party cookies and solving the problems mentioned above. Will this initiative translate into fewer data leaks, a reduction in ransomware attacks, or even less spam? It’s hard to tell. 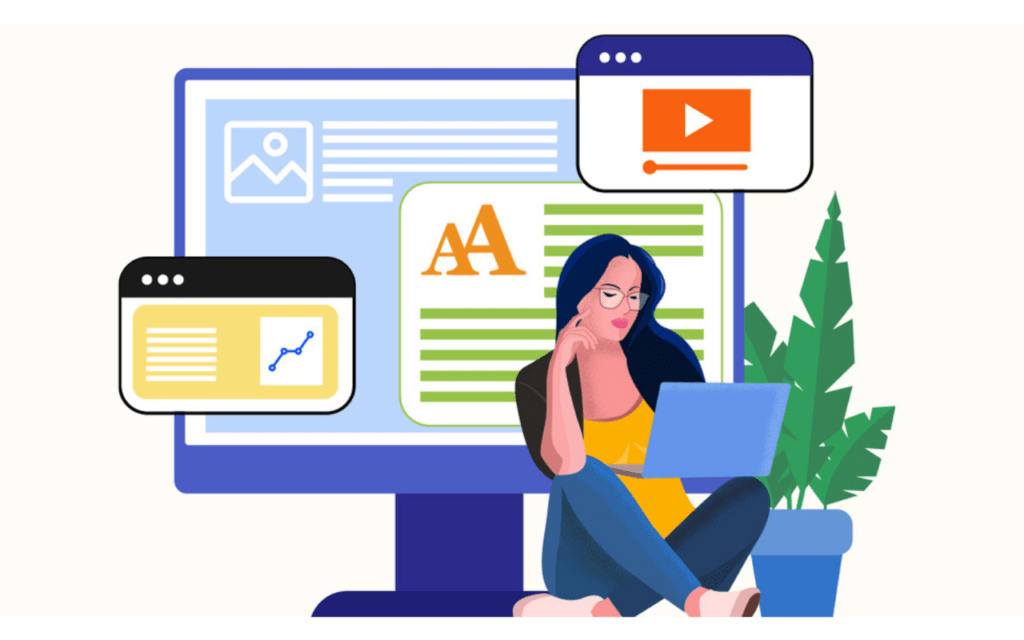 On the other hand, it would be naive to overlook the potential effects this can have on the larger online ecosystem, where countless businesses rely on cookies to accurately advertise their products and services to a multiplicity of audiences.

This is why the upcoming cookie ban is so important. If left unchecked, some of the consequences will include:

Since cookies are mostly used for targeting purposes, an overall drop in ad engagement rates will be observed across the board.

As told above, I’d like to move on to what is perhaps the most worrying evidence regarding this initiative: a piece of empirical research that quantifies the effect of disabling third-party cookies on publishers’ ad revenue.

The research was conducted by senior Google staffers, and published in parallel with the announcement of the Privacy Sandbox project.

Now, feel free to grab a chair if you happen to manage or own an e-commerce store, a digital marketing agency, or a site that depends on ad revenue. Yes, what you are about to read is that bad.

The paper exposed the results of a series of A/B tests run on major sites that generate income by serving ads to its visitors.

Here are the results, quoted straight from the paper:

“We observed that for the top 500 global publishers, average revenue in the treatment group decreased by 52%, with a median per-publisher decline of 64%.”

As you can see, the figures are pretty conclusive: when you take away the personalization factor that third-party cookies enable in ads, revenue takes a nosedive.

Furthermore, the research observes the following:

All of this makes the decision of banning third-party cookies even more puzzling.

Does the upcoming major cookie ban answer to Google’s concerns about user privacy, or will it just make publishers more dependent on the company’s ad services and networks?

Once again, there are no clear answers to these questions, although the dangers do appear to be quite concerning, and demand immediate action from publishers and advertisers.

The looming ban on cookies has already produced a number of alternatives to help advertisers maintain their levels of ad personalization. Among these, one of the most notorious efforts is being led by Facebook and its Conversions API.

The Facebook Conversions API allows you to send web events directly from your servers to Facebook servers. It catches specific user actions in your site and provides cutting-edge data for your future Facebook ad campaigns. Most businesses rely on the Facebook Pixel to achieve this, but the benefits of switching to the Conversions API can’t be overlooked since it provides:

Taking into account that 2 out of 3 digital ad dollars are spent either on Google or Facebook, the Conversions API should easily top the list of priorities for digital advertisers, publishers, and e-commerce site owners.

Next steps: The how and the when

The initiative of phasing out third-party cookies is basically being forced upon everyone, and it's time to act. The most pressing issues at the moment are:

As for the Facebook Conversions API, there are currently two paths you can follow towards a successful implementation: you either manually deploy it on your site or else use Integromat to do it.

Since the Facebook Conversions API is already available on Integromat, quick, codeless deployments are a reality - but this is material for another post.

Right now, it’s time to consider alternatives, define priorities, and act upon the actionable. What else, if not? 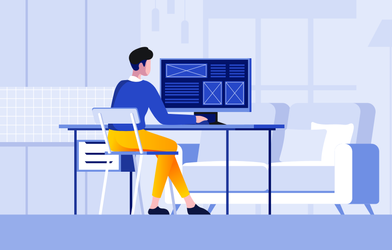 The Best Wireframing Tools (According to 10 UX Specialists)

We asked top professionals about their favorite wireframing tools, and the results are in! Read on to see what designers and UX experts are recommending in 2020. 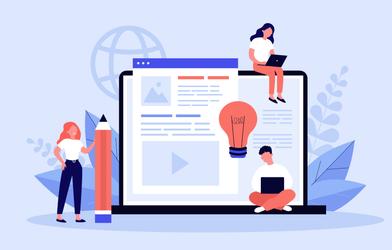 From Medium to WordPress: Our Blog Migration Story 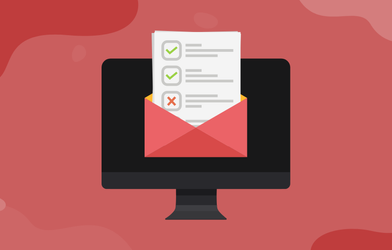 Email Verification: What You Need to Know Before Cleaning Your List 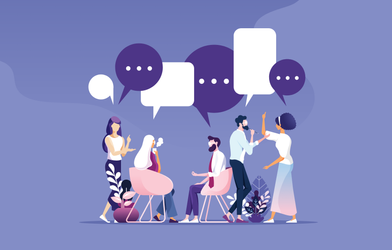 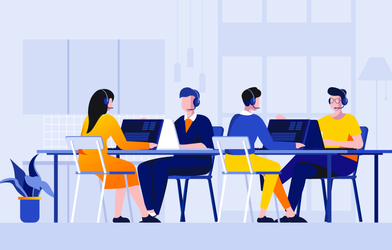 How to strike the right balance between customer expectations and product development? Keep these tips in mind when aligning your strategies. 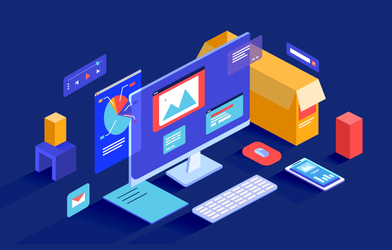 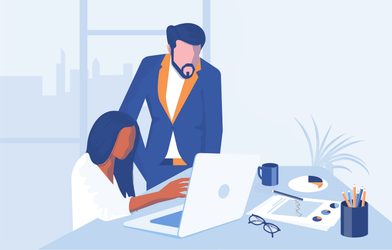 The 6 Major Benefits Businesses Can Derive from Project Management Software 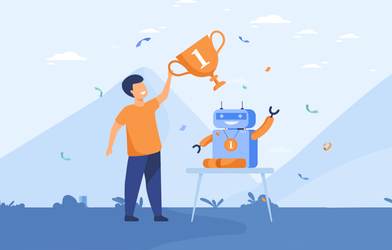 Integromat Wins Big at Get in the Ring Budapest 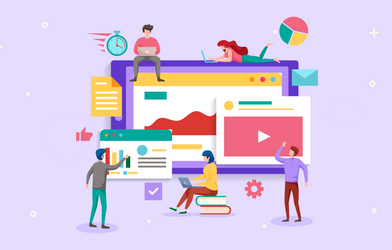 See all articles from Marketing