It is not every day that you come across a contract management horror story.

Usually, the ones that make enough bang to reach the public eye tend to come from the sports world.

The last one I remember is from a couple of years ago when NBA champion Kawhi Leonard fell out of love with the San Antonio Spurs and left the team for the Toronto Raptors even though he had a year left in his contract. Before that, I vividly remember Stephon Marbury’s stint with the Knicks, which is still regarded as one of the worst contract deals in the history of the sport. 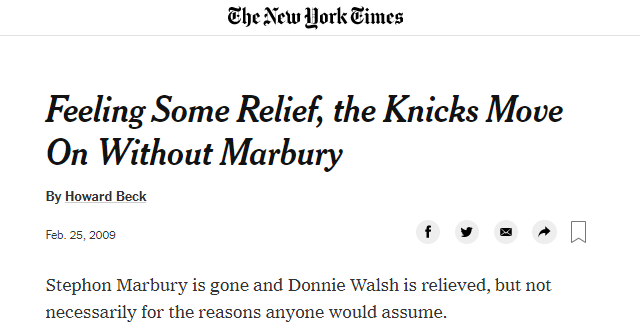 But other than these high-profile disagreements, it is rare to read about contract mishaps on the media. This, perhaps, is why I got hooked by Ibrahim Diallo's story.

A smartly-dressed software engineer based out of California, Diallo does not strike as the kind of person that would cause you any trouble, but quite the opposite. He works on his trade for a medium-sized company, writes a blog, and occasionally flirts with consulting and development side projects.

However, in 2018 he became the protagonist of an unfortunate series of events, in which his contract with a leading telecommunications company ended up terminated due to a lousy automated workflow (and a bit of human error, as usual).

Let’s take a quick look at Diallo’s story, and how companies can prevent it from happening.

How to lose talent and alienate teams

Like countless other professionals around the globe, Diallo worked for a company that relied on technology to provide him with access to the office, parking lot, computers, systems, and apps.

Nothing out of the ordinary; mostly, credentials and passwords that were provided to employees after these were hired.

One day, though, his access card failed. By then, he was well-known at the company, and he was allowed in as usual. Mistakes happen.

Then, it happened again. And one more time after that. All of a sudden, Diallo couldn’t access his work computer, the company’s parking lot, or the building. His access had been revoked, and nobody knew why.

The reasons? A failed manual step in the contract management process, and a relentless automated system that wouldn’t contemplate this possibility.

Automatic, for the people?

As it turns out, Diallo’s access credentials had been revoked due to a human error related to contract management.

His contract had to be renewed in the company’s systems -- a manual task that was to be performed by a manager. However, that manager got fired and chose not to renew the contract, which triggered a series of automations that revoked Diallo’s credentials, one after another.

To make things worse, there was no easy way to manually override the systems and amend the mistake on the spot.

Even though Diallo stood out as a proficient skilful employee and had his new manager’s support during this situation, he was escorted out of the facilities and left contractless for three weeks.

As you can imagine, this ordeal took a toll on Diallo. He missed three weeks of pay, he lost his faith in the concept of “job security”, and he had to deal with an uncalled-for sense of embarrassment after being escorted out of the facilities by the company’s security guards “like a thief”. Soon after, he took an opportunity with another company.

The poor management of Diallo’s contract left a series of recognizable consequences:

And of course, Diallo suffered greatly as well.

However, it could have been much worse if you ask me.

From a PR perspective, what if Diallo’s case veered toward the difficult waters of racism and diversity in the tech industry?

Before I proceed, let’s be clear: it didn’t go that way.

Diallo never mentioned the topic, nor he provided any hint that racial bias was a part of the problem. But then again, and from a purely speculative PR perspective - what if?

What’s most alarming is that this situation could have been easily avoided.

All it takes is a notification system for expiring contracts, or more precisely, one that iterates reminders in case the person in charge of reviewing them doesn’t.

And guess what? You can build one in minutes with Integromat.

Forgetting about an expiration date is absolutely normal, albeit it can have serious consequences in a business environment. Companies can benefit from having a notification system for expiration dates, and use it to be reminded about expirations dates for:

And other agreements whose expiration dates are crucial for the organization. With this in mind, I created a notification system with Integromat. This is what the scenario looks like:

This little integration does a very simple thing: it watches for contract expiration dates, creates a Google Calendar event, and schedules it for 30 days before the contract expires. Now let’s break it down and see how it works, step by step. 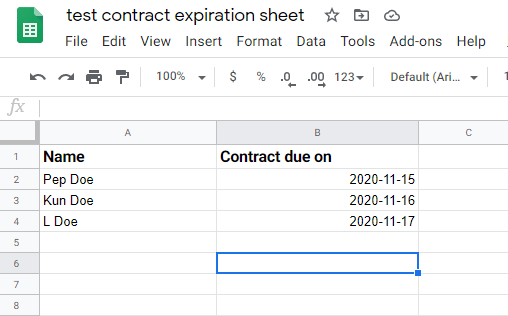 2. Using the “Watch Rows” Google Sheets module, Integromat automatically watches the spreadsheet on a regular basis (I set it up to twice a day, but you can change to suit your needs) 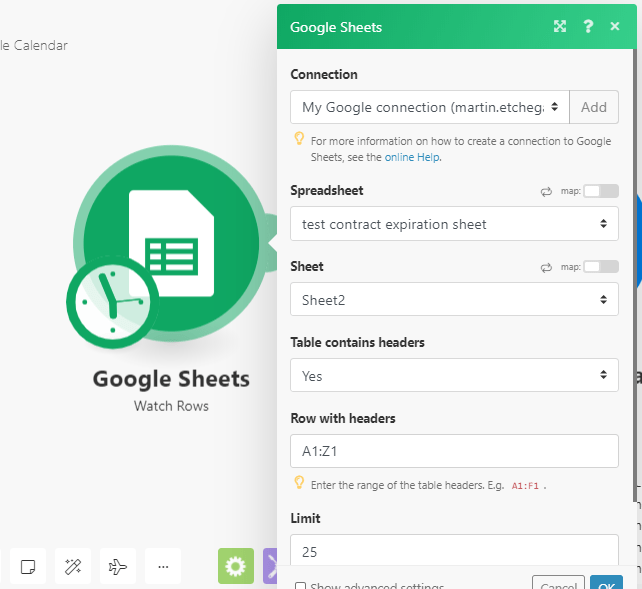 3. Whenever it detects a new record on the spreadsheet, Integromat creates a Google Calendar event and schedules these for 30 days before contracts expire. The key is in a little formula you can see below: 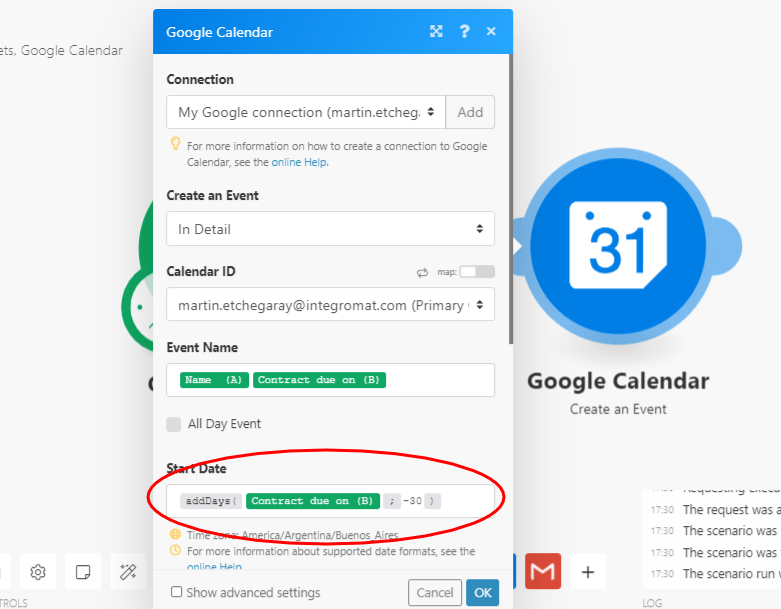 4. In addition, I added an email reminder that sends 14 days before the Google Calendar event takes place. This way, I get the first reminder 44 days before reaching the contract’s actual expiration date. 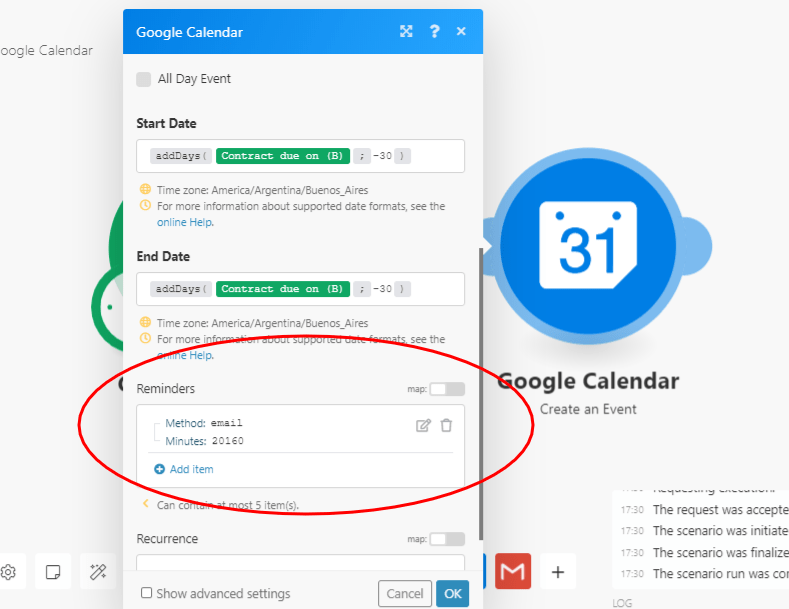 5. To conclude, the end result: the scenario watches the spreadsheet and creates the calendar events.

In addition, it's easy to iterate this scenario. For example, you could add a to-do app module (Trello, ClickUp) to the scenario. This way, the scenario will automatically create a task on a Trello board or a ClickUp folder whenever a new entry is added to the spreadsheet.

Conclusion: Humans plus machines, not versus machines

This little automation provides an extra layer of safety to the task of managing contracts. It can be particularly useful for companies that:

It’s an easy way to avoid PR disasters related to wrongful contract termination, and it also represents a good solution against the usual internal bureaucracy bottlenecks many companies have to deal with.

As I usually say, mistakes can happen, but dumb mistakes shouldn’t. 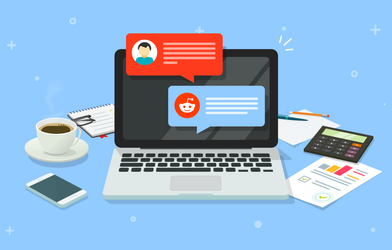 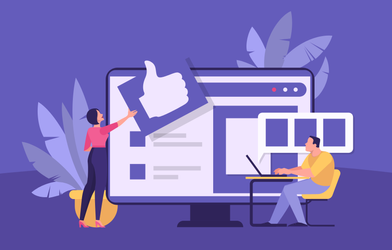 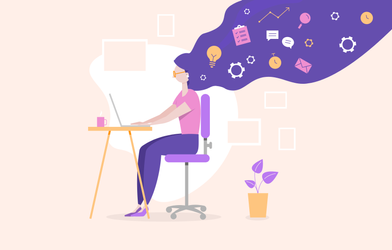 Automate Your Productivity in One Place with ClickUp and Integromat

Productivity automation is preparing your company for the next 10 years. Use Integromat to create ClickUp integrations and enjoy the benefits of automation!