A lot has been written about automation, but I can’t help to feel there is an imbalance in how the topic has been covered in recent times.

As one of the foremost and most impactful topics of our era, a series of diverse viewpoints is what I would have expected in the coverage. Instead, I’m often presented with fatalistic accounts of how automation will take our jobs, make us lazier, or just plainly obsolete. 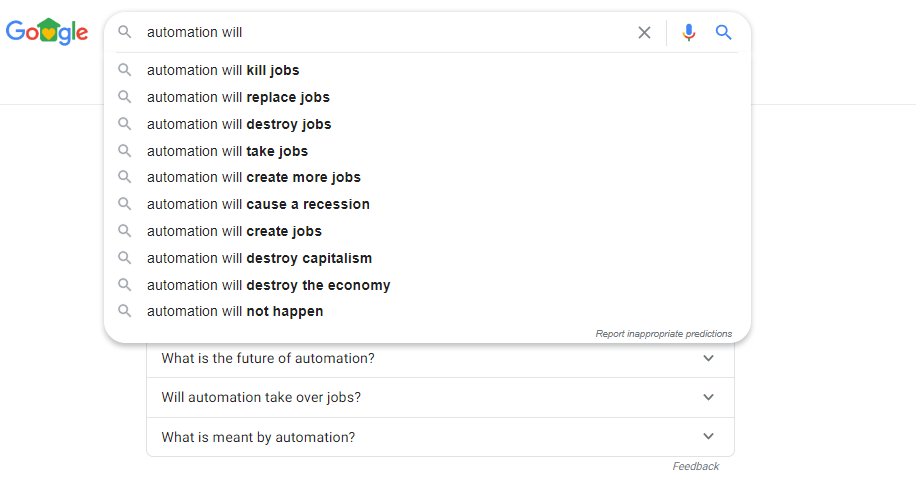 In all honesty, I’m not here to deny or downplay the darker scenarios automation may trigger.

I do think that certain jobs are at risk because of automation. And yet, it feels tiring to read the same kind of stories over and over again, all those drums playing at the same beat across the board.

To be clear, I’m not referring to broader forms of technophobia, which have been around for quite a while:

The specific which you have discovered is an aid not to memory, but to reminiscence, and you give your disciples not truth, but only the semblance of truth; they will be hearers of many things and will have learned nothing; they will appear to be omniscient and will generally know nothing; they will be tiresome company, having the show of wisdom without the reality.

The words above are not a technophobe’s account of Google or Wikipedia, but the opinion of Socrates on one of the key technologies of his era: the written word.

So let’s forget about good ole technophobia. I’m specifically talking about the fear of automation, which is not exactly a new phenomenon in itself.

Books and articles discussing the possibility of automation disrupting employment can be traced back to the 1950s, and government reports on the subject dating back to the early 1960s are widely available online. 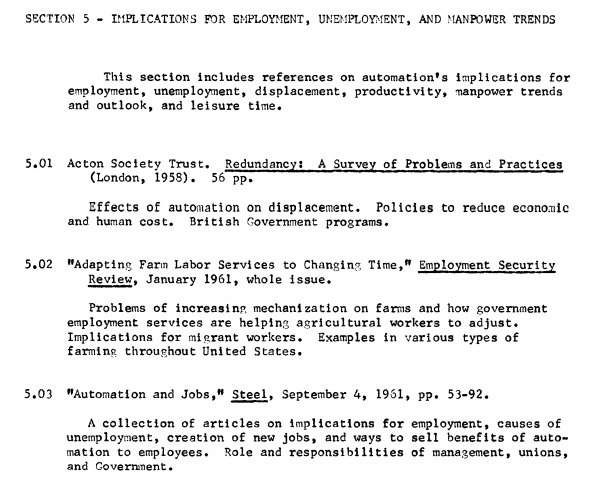 Where am I going with this? To the matter of perspective.

I believe there aren’t enough voices talking about the many benefits of automation, and the advantages it can bring to how we work and live.

In the end, automation is still an open-ended question. Unlike topics where we can find enough scientific evidence to adopt a clearly-defined stance, there isn’t much consensus on the role automation will play in our lives.

So today I will be addressing the benefits of automation.

I’m well aware that this can be read in the key of refusal, and that’s alright: I do dislike the fact of dystopia being the prevalent narrative when it comes to automation.

In the end, will there not be any space for a brighter future if we get automation right?

That is not only what I believe, but also what I work for.

Much of what is being published about automation is speculative. Now, let's take a look at the actual benefits automation is bringing to the table.

These two items are the cornerstone benefits of automation, at least in purely economic terms. Mechanization sparked the first industrial revolution, and automation played a big role since the beginning of the digital revolution.

All things considered, it is hard to rebuke faster, cheaper, and more consistent output. That doesn’t mean we are free from negative externalities and undesired outcomes, but in countless cases increased productivity and reduced costs by means of automation make uttermost sense.

Automation plays a central role in improving how we generate, process, and transport key resources like electricity and water.

In a world where significant amounts of water and energy go to waste, solutions like smart grids and automated irrigation systems are vital to make the most of these and other resources.

At the business level, ERP systems are vital in adding value to companies by making processes more efficient at every step of the way.

While automation does not fully eliminate the possibility of human error, it does reduce its occurrence by an interesting margin.

Healthcare automation is a broad field with many verticals at different stages of development. Drug discovery, data management, lab automation, and medical treatment are some of the fields that show the most promising results.

In the case of healthcare, the big discussion ahead seems to be a continuation of the current one. That is, more related to accessibility, affordability, and quality of healthcare than to human intervention in the aforementioned processes.

to radically improve travel time and distribution of people and goods, respectively.

In the context of increased urbanization, big data will play a relevant part in reducing commute times and traffic congestions, which take a toll on the environment, health, and overall productivity.

Trash is a pressing problem that demands urgent solutions. Remember when the discussion hovered around sending trash to space?

In hindsight, that sounds like a crazy alternative when compared to what automation can do for our waste.

Automation is to improve the collection, transportation, and processing of trash, bringing us closer to a more sustainable way of life.

While automation will definitely assist us with waste, this shouldn’t prevent us from being more conscious about our consumption habits. If you are interested in this, I recommend you check out the following communities:

7. Soften the impact of a shrinking labor force

One of the most prolific generations in the past century -- boomers -- have been retiring at impressive rates.

This ongoing event is having a tremendous impact on labor force participation. Many of the systems we have built around a strong labor force -- such as healthcare, education, and virtually every government program you can think of -- are under increased levels of stress.

Automation can help us bridge the productivity gap, effectively replacing the lost output. However, robots don’t really pay taxes as workers do; in consequence, many systems remain at risk.

It’s an important debate, and I expect it will make the front pages more often as boomers keep retiring, and robots become more common.

The less-obvious benefits of automation

In the futuristic setting of the now-classic Pixar movie Wall-E, automation and consumerism have turned humans into boneless, mindless beings.

Robots do everything for them, resulting in a dystopia where the population just drifts around in space, numbed by constant entertainment and fast-food. Ambition, agency, and fellowship -- among other traits we consider fundamentally “human” -- are nowhere to be seen.

Artistic licenses aside, Wall-E did a tremendous job in portraying our biggest anxiety about automation: that it will make us redundant. But is this true? Will automation lead us to a future where human activity stops making sense?

Conclusion: We need to talk about automation

Business processes, healthcare, and transportation are easy game when it comes to making a case for automation.

Nonetheless, I’m less interested in the obvious benefits than in the discussions the topic ought tospark, and how the latter will unfold across the governments, NGOs, civil groups, businesses, families, and groups of friends.

I believe it is here where the less-obvious benefits of automation are: in the discussions about the topic. These will be instrumental in what we make of automation as a whole, how we adopt it, and what for. Some of the questions that never fail to spark my interest include:

We have grown to see transactional work (and education, to some degree) as a natural thing. The problem here is that automation is changing this by removing us from the transaction.

If we stick to that vision of work, unemployment and lack of purpose can easily become our future; if we don’t, a new world of possibility will open up before our eyes. 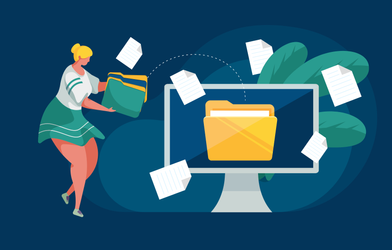 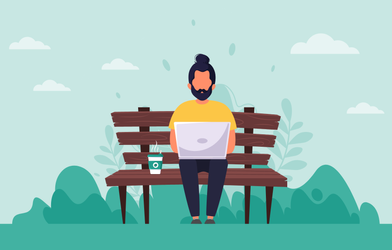 Bench Policy: Why Companies Need It in the Era of Automation and Reduced Workweeks 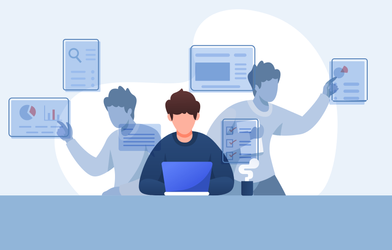 Automation in the Era of the Short Attention Span 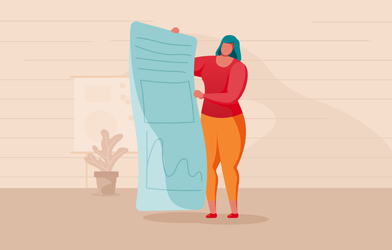 What Is Document Control? Definition, Aspects, and the Role of Automation