Since its founding in 1866, the Swiss Red Cross has been on a mission to make the world a better place – and their efforts have largely been unparalleled.

As the largest humanitarian organization in Switzerland, the Swiss Red Cross strengthens communities in the wake of natural disasters, supports vulnerable people through health promotion, social integration, and rescue work, and works towards a greater humanity every day, just as its founder Henry Dunant intended.

Naturally, the Swiss Red Cross leans on new volunteers to help achieve this mission. But they had a problem with their volunteer sign-up process. They were vetting every single one of their volunteers and assigning them to the appropriate teams – and they were doing it manually.

When volunteer management becomes a challenge

The Swiss Red Cross provides plenty of opportunities to volunteer, like helping the elderly, supporting refugees, providing first aid, or donating blood. And to get as many new volunteers on board as possible, they have set up a form on their website, with the following logic, where people can register to help out. 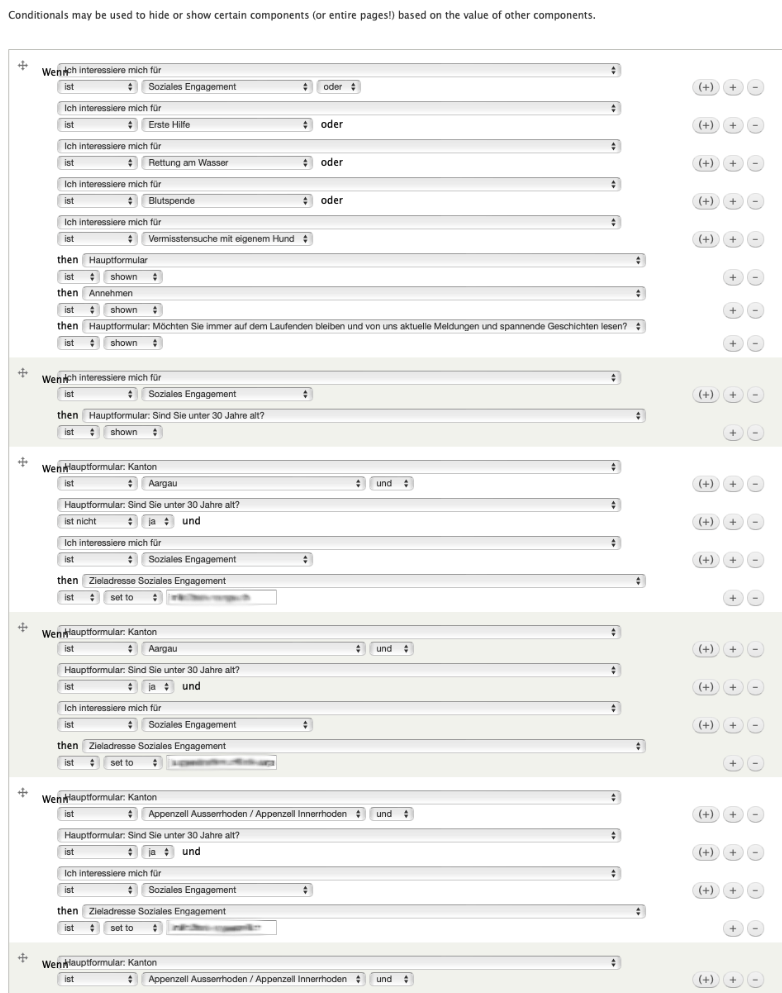 As you can see, the form is complex, with many options.

As you would expect, volunteers used to make a lot of mistakes when submitting their information. This ongoing occurrence was a major headache for the Swiss Red Cross, because they had to manually vet this data before they could send the volunteers’ information to the right team.

Eventually, the Swiss Red Cross knew that manually vetting this information was a bottleneck that could potentially short staff their teams.

As a result, they turned to automation.

Vetting and selecting as many volunteers as possible

The Swiss Red Cross initially used Zapier to automate their process for vetting and selecting volunteers. But due to new internal data protection guidelines, they had to switch to a tool that met these requirements, which is why they decided to partner with Integromat.

Soon enough, they built a scenario that completely automates this process.

So, how does it work? Simple: After a volunteer submits their information, Integromat immediately vets all the volunteer’s information and sends the volunteers to the right team, supplying every unit with a surplus of help. 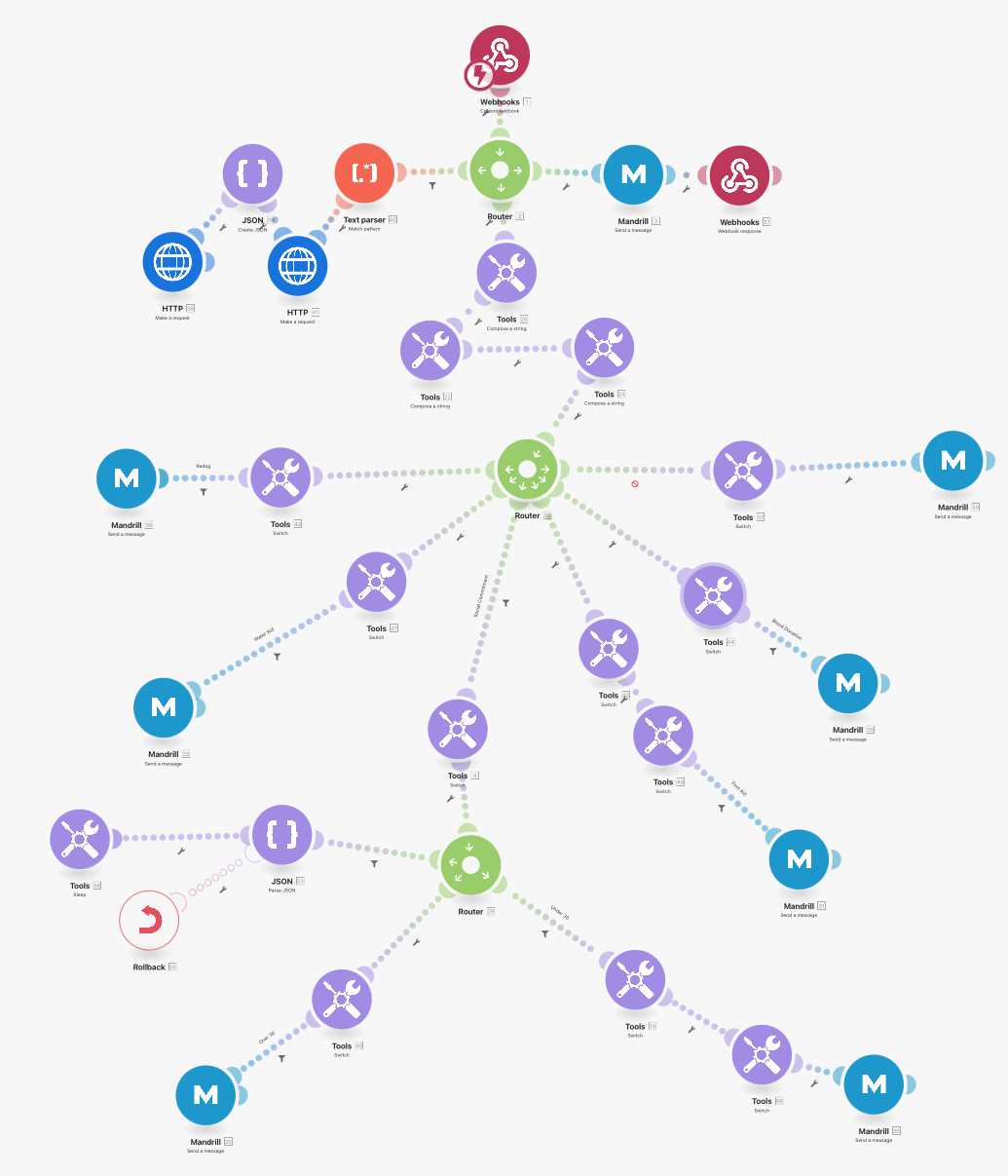 Here’s a step-by-step breakdown of the scenario:

Thanks to Integromat, the Swiss Red Cross’ process for vetting and selecting volunteers is now simplified and clearly visualized.

As a result, it’s very easy to troubleshoot it and make adjustments while it’s still in operation, allowing the Swiss Red Cross to maintain the process’ productivity even though they’re iterating it at the same time.

In addition, the Swiss Red Cross is now in full compliance with data protection guidelines.

Working towards a greater humanity has been the Swiss Red Cross’ mission for over 150 years. And we’re proud that we could help them spend significantly more time on that mission by taking care of the repetitive process of vetting and selecting volunteers. Because they need to focus on making the world a better place. Not manual work. 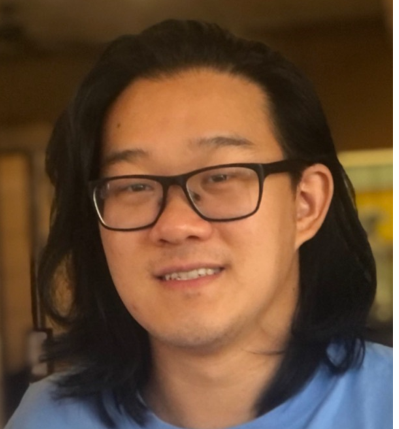 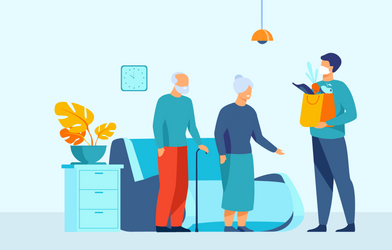 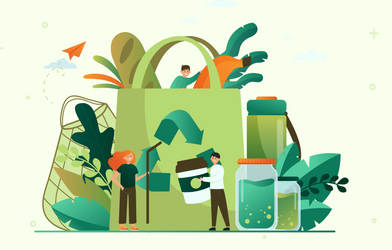 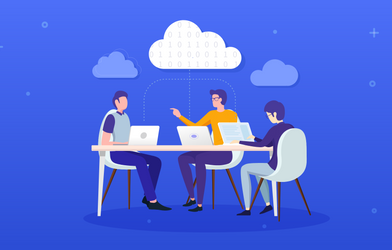 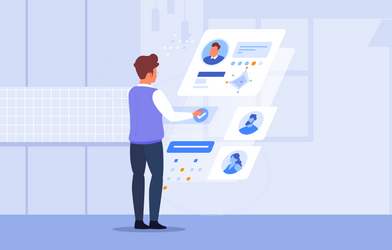 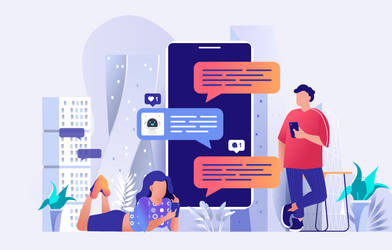 How Calen.ai Won a Google Award for a Chatbot Built With Integromat 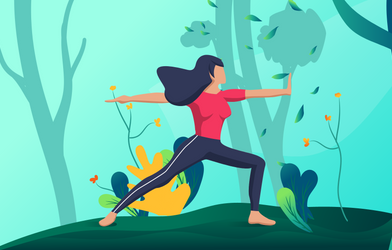 How Integromat Helped Verb.co Turn a 2-hour Task Into a 5-minute One 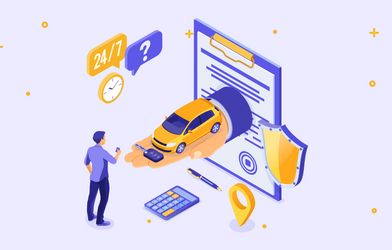 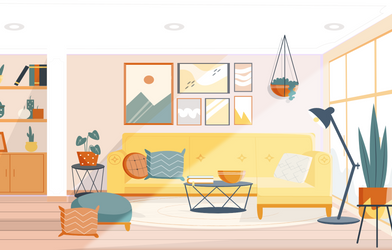 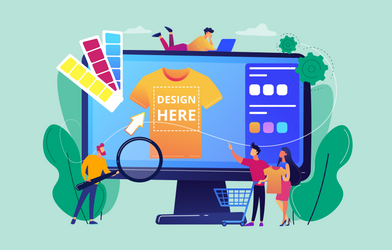