We have discontinued our user forums and will now be focused on creating value for our users via the newly launched Facebook group. Do spare a few minutes to read on to understand why this move is important for us and a majority of our users.

While forums are great and can be used in so many cool ways, people and engagement lie at the core of a successful forum. People beget engagement and vice versa. And for us, it was a chicken and egg problem, the reasons for which I’ve tried to explain below: 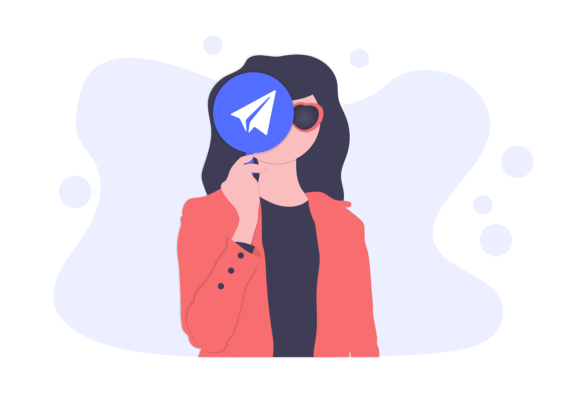 On the other hand, a majority of people who actually use our product (not companies but people in those companies) spend significant time on Facebook, making it very easy for them to follow discussions and participate even when on the move. Facebook is no longer just a social media website meant to stay in touch with friends and family. Troves of people mean business on Facebook and many of these people’s incomes are entirely dependant on being active and being able to network with stakeholders on Facebook. This massive growth in business-related discussions has been fueled by Facebook’s efforts to make Groups a robust product and not just treat it as a good-to-have feature.

The Nicest Community of Automators Out There

Groups have enabled thousands of businesses of all sizes to build an audience and keep them engaged in real-time. Moreover, even niche products have been able to build highly engaging communities by initiating discussions, getting feedback, launching new features, providing support and a lot more. There has never been a tool that enables all of these so seamlessly. Our goal is to help people build digital experiences (or awesomations as I like to call them) while saving their precious time, and we hope to accelerate both by facilitating discussions and delivering educational content via our Facebook group.

In the coming months, you can expect the following:

I’d like to conclude by seeking your support through this transition and help Integromat evolve into not only the most-loved automation tool but also make our community one of the most thriving ones. When thousands of people from all around the world find a place to talk about common goals as well as help each other achieve those goals, amazing things happen! 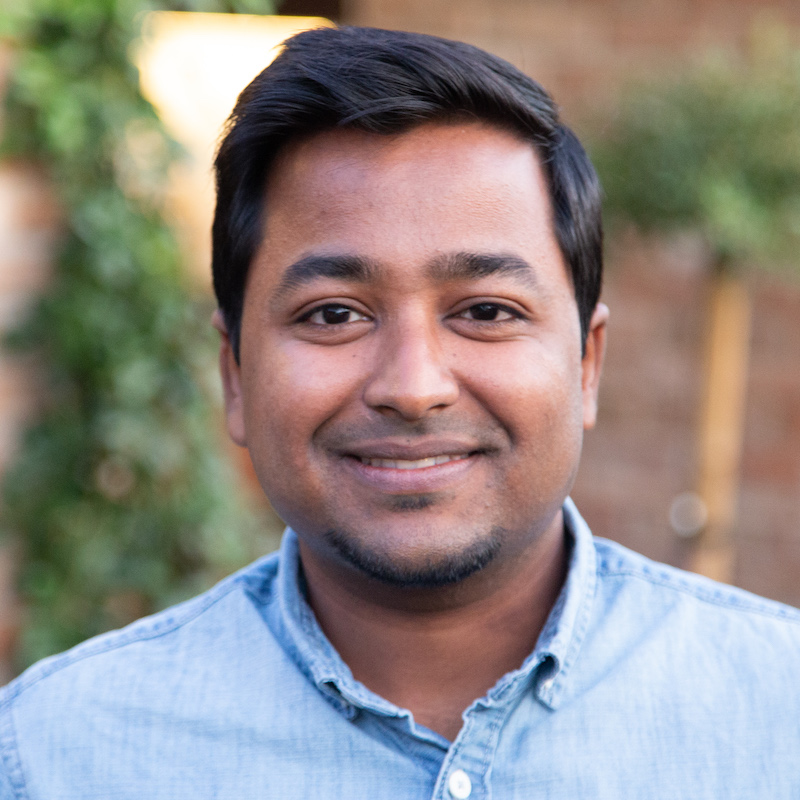 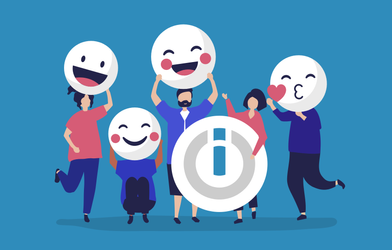 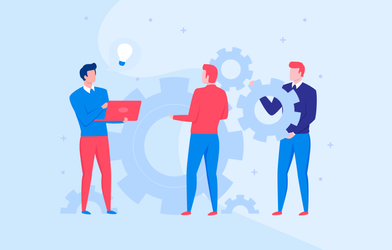 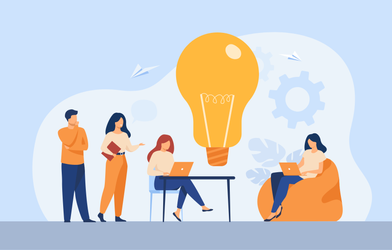 The Time to Be a Maker Is Now. Here Are Some Ideas and Resources 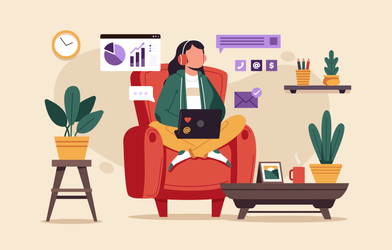 Considering Remote Work? Here Are a Few Tips That Will Help You Thrive 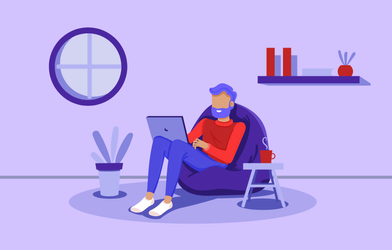 Integromat Can Be the Secret Weapon Freelancers Need Right Now 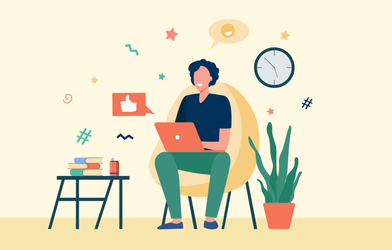